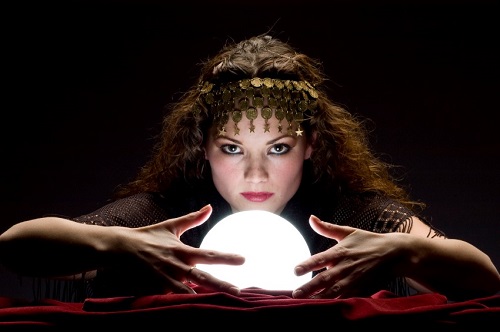 Posted at 11:18h in Blog, Psychic Readings and Skills by Tony Hyland
Share

The question ‘Are mediums real?’ has sparked heated debates around the world for generations. Opinions are basically divided between three main factions, namely those who believe that:

Well, everyone is entitled to have and voice their own opinions. Ultimately, however, only one answer to the question ‘Are mediums real?’ can be right. Let’s start by taking a look at why so many deny the reality of mediumship and psychic abilities in general.

It is often difficult to believe something you have never felt or experienced yourself. The idea of a spirit world alone seems preposterous to many, let alone communication with spirits. In many cases, the people who most vehemently deny that mediums are real also do not believe in God, Allah or any other kind of deity, for that matter.

Others believe that mediumship is nonsense because they had a bad experience with a medium. Sometimes, people go to a medium expecting to get in touch with a specific spirit. If this does not happen, or if they do not get the messages they want to hear, they conclude that the whole idea of mediumship is claptrap. Others had the misfortune of meeting fake mediums, which will, of course, invariably lead them to the same conclusion, especially if they were sceptic to begin with.

Sadly, there really are many scam artists out there. Giving genuine mediums a bad name, these fraudsters are unfortunately the ones who get the most publicity.

Having said all this, there is, however, a great deal of evidence suggesting that mediums are very real indeed. Hundreds of thousands, if not millions of people have consulted mediums throughout history, often with extremely accurate results – can all these people really be so wrong?!

Even the Bible mentions mediums (Leviticus 19:31 NIV. “Do not turn to mediums or seek out spiritists, for you will be defiled by them.”) and while this is a somewhat negative statement as far as mediums are concerned (one should remember here that the Bible was, after all, written and translated by church leaders determined to stamp out ancient beliefs), it nonetheless confirms the reality of mediums.

What’s more, many of today’s mediums have been tested and shown to be legitimate. This includes well-known mediums like, for example, James Van Praagh, Carole Lynne and Jennifer Farmer; Cheryl Anne McGill, Glenn Klausner and many others.

So – are Mediums Real?

Evidence certainly suggests they are. The best way for you to make up your own mind, however, is to get a reading by a genuine medium. There are several real, accurate mediums on my team – why not give them a call and see what happens?!