Are Psychic Mediums Real or Fake? 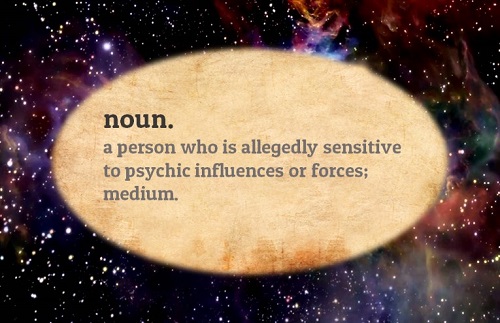 Having pondered varying arguments for and against the reality of mediumship in my post ‘Are Mediums Real?’, I would like to take this opportunity try and help you separate fakes from real mediums.

Basically, knowing how genuine mediums and charlatans, fakes and even some inexperienced genuine mediums who have not yet leaned how to responsibly use their gift operate will easily answer the question ‘Are psychic mediums real or fake?’.

Are Psychic Mediums Real or Fake? How Fakes Work

In most cases, fakes and inexperienced individuals will:

Occasionally, some of them will also frighten the life out of people by claiming a spell or curse has been put on them and they really must make a purchase (candles, charms, crystals, etc.) to remove that spell/curse and/or avert impending bad luck. It is imperative never to send these people money – there is no spell or curse on you, they are not real and simply trying to manipulate you into parting with your hard-earned cash by frightening you. More often than not, the accuracy of messages and/or predictions is dubious at best.

In contrast, genuine mediums will never promise that they can contact the person you wish to speak to, as, in reality, this may not be possible. While contacting the spirit world is in some ways like picking up a telephone, it is doing so without a dial – in other words, when linking into the spirit realm, they cannot simply summon up whoever they want, but get whoever is willing to communicate on the ‘other side’. They will also never:

Information provided by genuine mediums is typically both highly accurate and useful.