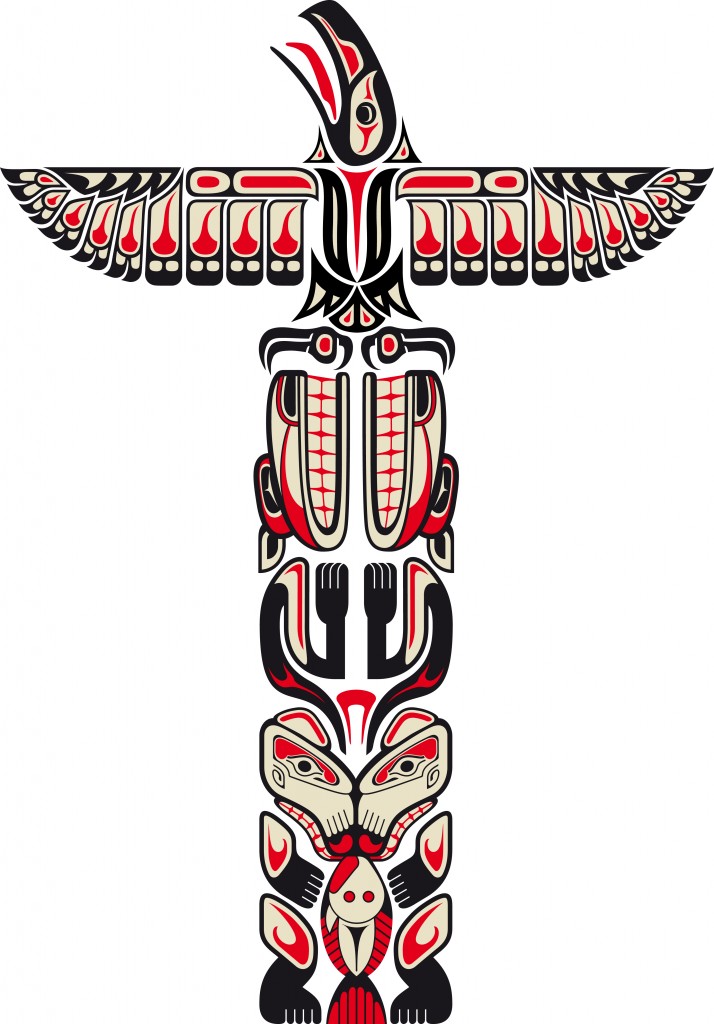 Posted at 14:22h in Blog, Psychic Readings and Skills by Tony Hyland
Share

Throughout history, animals have held centre stage when it comes to the spirit world. From the Egyptian gods to American-Indian spirit guides, animals have carried with them the same spiritual significance their godlike counterparts have held. Even in some religions today, such as Hinduism, animals like the cow are considered sacred.

But are animals clairvoyant, and are they capable of psychic readings?

In some American-Indian cultures there is a story of a dog with one blue eye and one brown eye. This isn’t uncommon in a lot of animals; Huskies being the first and foremost in mind. Even humans have different coloured eyes. This is caused by a genetic mutation called Heterochromia, and can range from a partial colour change in one (or both eyes), to a full colour change.

In this story, however, the mutation is called ‘Ghost Eyes’. The dog has one icy blue eye and one rich brown eye. It is said that the dog can see the living world through its brown eye, while its blue eye can see into the spirit world.

Though there is no solid evidence of animals seeing into the spirit world, it is uncanny how our animal cousins’ keen senses can pick up on things that we can’t see or hear. It’s no secret that animals can hear higher pitched sounds and can track and trace via smell alone. When your dog barks at thin air, who’s to say they aren’t sensing something you can’t see or hear?

Animals have been featured in many horror and sci-fi movies to create a sense of companionship for the characters. They signal phenomena and disturbances, warning their owner of danger before danger arises. So too do they warn people of danger before anybody else realises what’s going on.

Budgies, for instance, were used by miners to detect carbon monoxide. They were taken down into the mines with the men and – when they sensed the poisonous gas – they would stop singing, giving the miners the signal to leave.

In other stories, dogs have been said to have waited beside their owners after their deaths, awaiting their return as well as barking at certain people their owners are conversing with. It’s because of their keen senses that Labradors are used to assist blind and disabled individuals. With all of their heightened senses, it comes as no surprise that they can sense when a person is feeling ill, sad or happy and act accordingly. Can this be evidence of their clairvoyance?

Due to their psychic connections, some people turn to their pets to answer their questions. However, you may want to speak to a human clairvoyant for psychic readings, if so call me or a member of my team to get a reading now.