From Paganism to Christianity 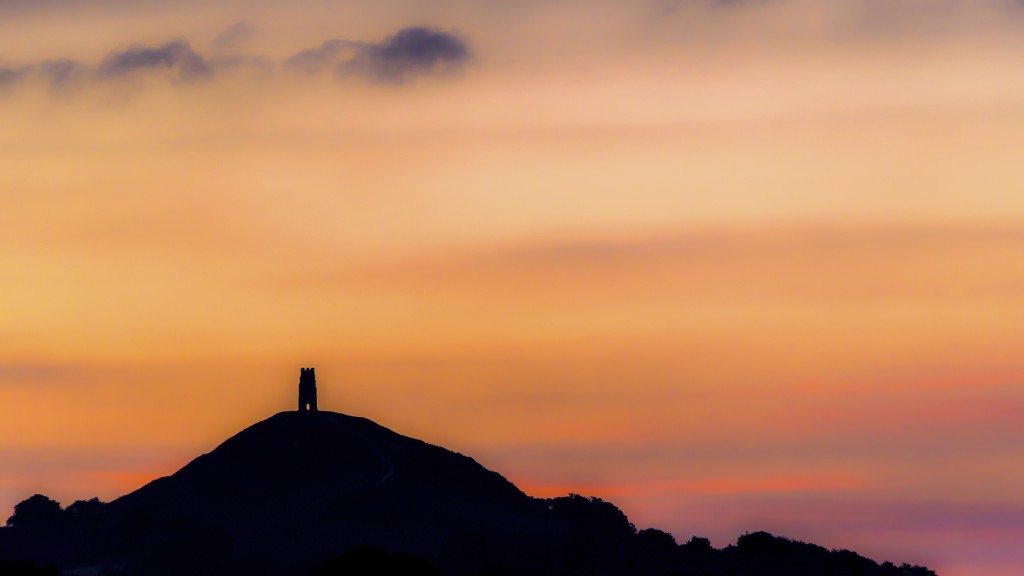 24 Apr From Paganism to Christianity

Posted at 14:53h in Blog, Spirituality by Tony Hyland
Share

Once upon a time, the British Isles were thoroughly Pagan; Christianity began, of course, far away in the Middle East, so it had to be brought to this island, and the pagan residents converted. It was, however, not only the people who were converted, but also in many cases the landscape.

The Romans were the first to bring Christianity here; when they left, it remained in parts of the country, particularly in the west, where it centred around the monasteries that had been built. The Anglo Saxons who then occupied the south of the country were, however, certainly pagan, worshipping a pantheon of gods very much like those of the Vikings.

In AD 597, a mission was sent by Pope Gregory the Great to convert the Anglo Saxons, which met with initial success with the conversion of King Æthelberht of Kent (who was already married to a Christian princess). Despite this, it was not immediately accepted by all; Æthelberht’s own son was still a pagan when he took the throne. However, over the years, and with successive missions, the pagans converted.

One of the easiest ways to bring pagans to Christian sites of worship was simply to place those Christian sites where the pagans already gathered for their worship; often at their burial sites. Many English parishes tell this through their names; the suffixes –howe, –bury and even –borough are all thought to relate to ancient barrows. Archaeological digs have often found pre-Christian burials beneath Christian sites, reinforcing this theory.

The missionaries also frequently found ways to give a Christian face to pagan traditions to make the transition easier. Early Celts placed great importance on the number three, as seen in the triskele symbol, and in the worship of the Triple Goddess. The missionaries often dealt with this by replacing the concept of Maiden, Mother and Crone with Father, Son and Holy Ghost. In places of goddess worship, they would draw connections between the goddesses and Christian figures like Mary, building places of worship dedicated to her like the Lady Chapel in Glastonbury, or conflate the tales of such goddesses with tales of saints, as is the case with Brighid.

The festivals, too, were connected, and remain so to this day; Christmas falls very close to the Winter Solstice, and the timing of Easter is based on the Spring Equinox and the full moon.

So, although paganism and Christianity have many differences, they also have many strong connections, and many sites throughout the country offer great significance to both.

For those who are unable to travel to significant sites of their faith for spiritual guidance, psychic readings can often help to find a path; if you would like to speak to me or one of my team, call for a reading now.