To call me in Ireland personally for a Psychic Reading ring me on: 015 060 692 and charge your reading to your credit or debit card. 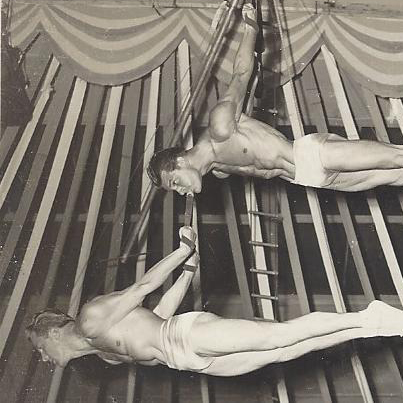 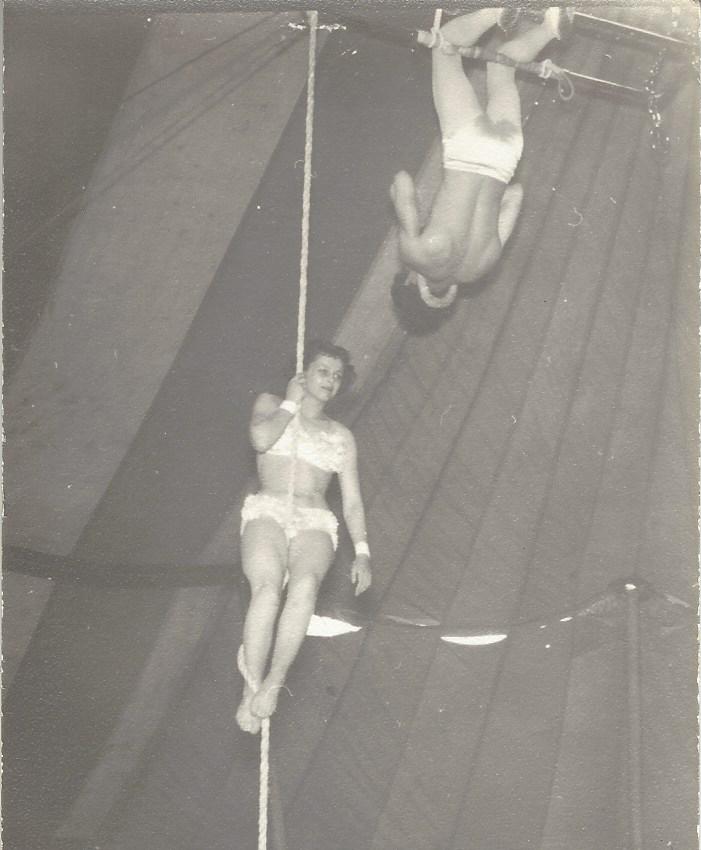 To call me personally for a Psychic Reading ring me on: 0150 60692 and charge your reading to your credit or debit card.

To call me in Ireland personally for a Psychic Reading ring me on: 015 060 692 and charge your reading to your credit or debit card.