The Paths of Paganism 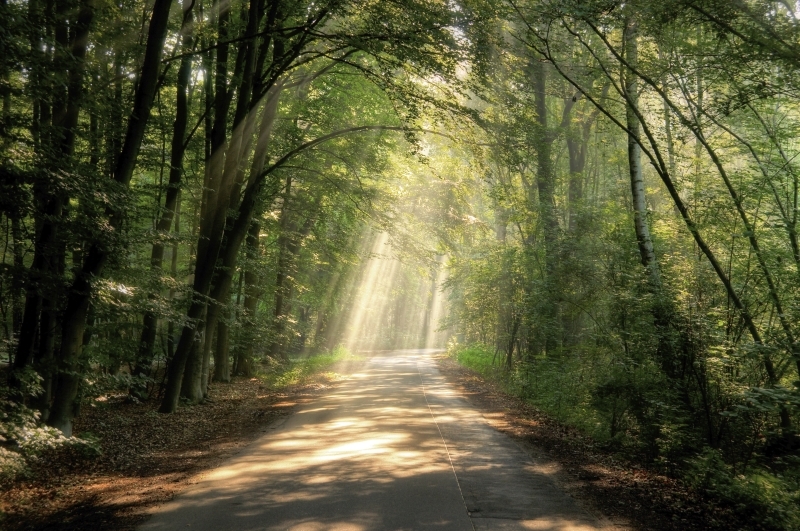 02 Jun The Paths of Paganism

Posted at 09:43h in Blog, Spirituality by Tony Hyland
Share

Paganism is a faith which is often misunderstood or mis-characterised; however, according to the 2011 census, there are over 75,000 people in England alone who identify as Pagan or as a follower of one of its major traditions.

Paganism itself can be understood as a kind of general term; a person may be Pagan, but also specifically identify as a Wiccan, a Druid, or as a follower of one of the other many traditions. They may also choose to identify simply as a Pagan, without following a specific tradition.

The tenets of Paganism are threefold; veneration of Nature, the acknowledgement of many deities (or many faces of deity), and recognition of the feminine face of divinity.

Specific traditions of Paganism include:

Wicca emerged in its modern form in the 1940’s, largely introduced to the public by the works of Gerald Gardner. Like Paganism in general, there are many different traditions of Wicca – often with significant differences in their practice – however most commonly it is an initiatory religion, worshipping both the male and the female faces of divinity. These deities are often characterised as the Goddess of the Moon and the Horned God; this has lead to misconceptions connecting the faith with Satanism, however the God’s horns or antlers in fact merely represent his association with nature and the hunt. The main moral tenet of Wicca is often stated as, “If it harms none, do what you will.”

It is important to note firstly that not all Druid orders are Pagan; here we are only looking at Pagan Druid orders. Druidry is a nature-centric faith, which stresses the mystery of poetic inspiration, exploring healing, divination and sacred mythology. Some draw upon ancient Celtic traditions, others work with the spirits and deities of the land and people around them. There is no book of law for Druidry; lessons are learned from nature, and by working both as an individual and as part of a group to develop spiritually and heal the Earth.

Again, there are many different Heathen groups – this is quite a common feature of Paganism! The original, historical Heathens were the pre-Christian people of Northern Europe, including England, Scandinavia and Germany. Modern Heathen groups are reviving these ancient traditions, reconnecting with the deities of old. These may include the gods of Norse mythology, local or tribal gods, or spirits of the land. Heathen traditions often also place a strong emphasis on respect for ancestors.

These are just three of the many traditions that a Pagan may follow; a Pagan might follow one of these paths, or another such as Shamanism, or might simply embrace their spirituality without following a specific tradition.

For those who are seeking guidance on the path to take in life, psychic readings can often help to provide clarity and a new perspective on your situation.