The Secret Life of Trees 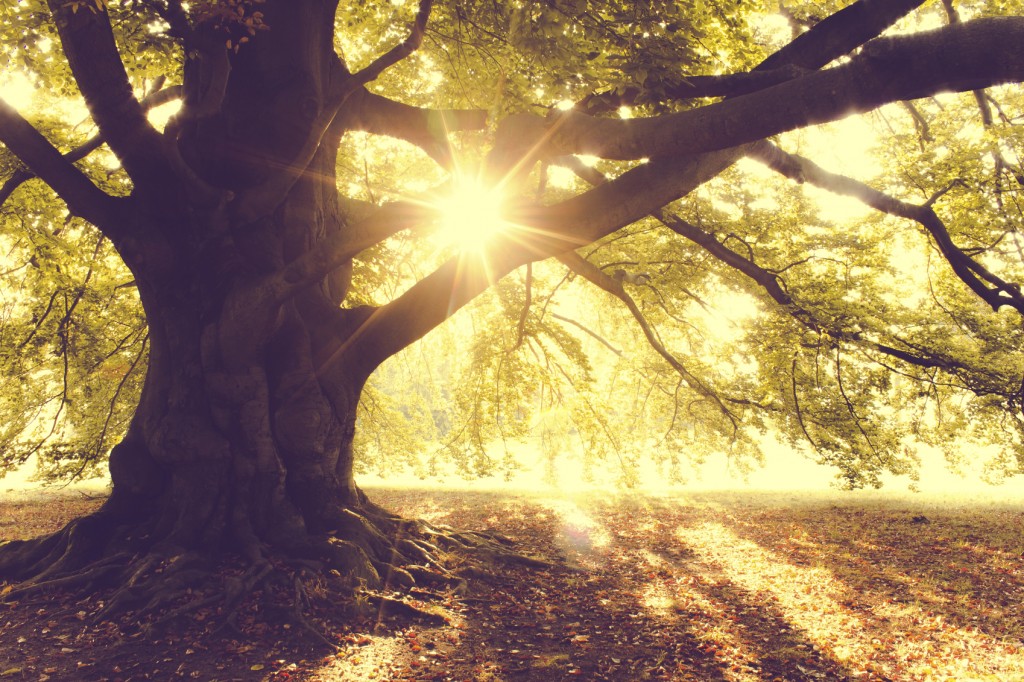 10 Jul The Secret Life of Trees

Posted at 10:07h in Blog, Other Interesting Blogs by Tony Hyland
Share

The term “treehugger” is often considered a derogatory term for environmentally-minded and frequently spiritual people. However, this term is not only unfair to the people – it is also unfair to the trees.

As the lungs of the earth, trees are almost as important to human life as the sun is. They are amongst the oldest living things on the planet, and to ancient peoples were the tallest and strongest things they would see in a lifetime. They have a spiritual life of their own, which has often been recognised and acknowledged by cultures around the world.

Trees were particularly revered by the ancient Celts; they associated different trees both with the letters of their alphabet (the Ogham, which is often used as a divination tool in psychic readings) and with the months of their calendar. They used a lunar calendar, with each month beginning at the full moon. According to this calendar, we have just entered the month of Holly, called Tinne (and pronounced chihnn-uh). This evergreen plant was used throughout the year as a reminder of the immortality of nature, and a potent symbol of masculinity. It was also used as a protective charm.

In Norse mythology, we find the great ash tree Yggdrasil, whose branches stretched into the heavens and whose roots stretched deep and into the furthest realms. In order to acquire the runes, the god Odin is said to have hung himself on a tree for nine nights, a sacrifice to himself. Whilst the Poetic Edda which relates the tale does not name the tree, it is generally accepted to have been Yggdrasil itself; the name translates to “Odin’s Horse”. Some scholars also believe that Yggdrasil is the tree which shelters Lif and Lifthrasir, the two survivors of Ragnarok, from whom the world is repopulated.

Although popularly associated with Druidism in Britain, sacred groves are found in many cultures and countries. In Japan, they are generally associated with Shinto shrines; in India they may be connected to local Hindu gods, or to Islamic or Buddhist traditions. In Nigeria, the Osun-Osogbo Sacred Grove is a UNESCO World Heritage Site, dedicated to the fertility goddess of Yoruba mythology. These traditions can often be found reflected in popular culture; in the fantasy television series Game of Thrones (and in George R.R. Martin’s A Song of Ice and Fire novels upon which it is based) certain characters visit a “Godswood” to pay respect to their faith; in the animated film My Neighbour Totoro the titular creature lives in a mystical grove around a Shinto shrine, dominated by a huge Camphor tree.

Trees can also play a part in an individual’s spiritual life; dreaming of trees, for example, can be a message of wisdom and spirituality. The condition and number of the trees in your dream will offer further clues. For assistance in interpreting these messages, why not contact me and my team on one of the numbers at the top of this page?