The Spiritual Meaning of Earth 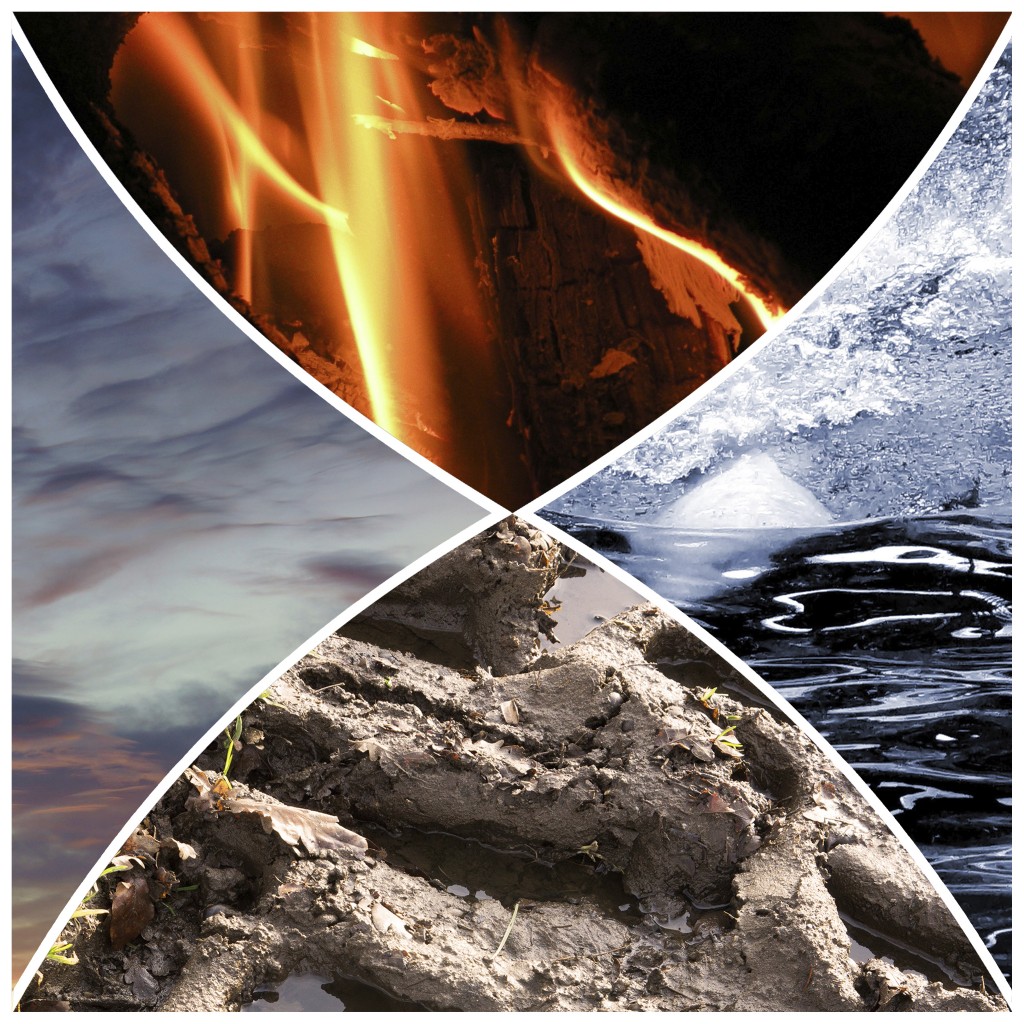 17 Sep The Spiritual Meaning of Earth

Posted at 09:09h in Blog, Spirituality by Tony Hyland
Share

The four classical elements of Fire, Earth, Air and Water are found throughout different cultures and philosophies; spiritually, they form the basis of all things. We have already written about the spiritual meaning of fire, and as we approach the second harvest festival (the autumnal equinox on the 23rd of this month) it seems a fitting time to examine the next element: Earth.

Just as Fire is represented in astrology and the Tarot deck, so is Earth; the Earth signs of the zodiac are Taurus, Virgo and Capricorn, and in the Tarot it is represented by the suit of Coins or Pentacles, and relating to worldly matters.

Although there are male deities connected to the element of Earth in many cultures, it is far more often connected with the female principle; Gaia, the Mother Goddess of Greek mythology, being a prime example.

Yet she is not the only one; Persephone, Demeter and Hecate, as maiden, mother and crone, together form a triple goddess of the Earth, and they are deeply connected to the changing of the Earth through the seasons. When beautiful Persephone was kidnapped by Hades, god of the Underworld, her mother Demeter used Hecate’s torches to search for her – in vain. As her despair deepened, she forbade the earth to grow or produce crops. Helios, the sun who sees all, told Demeter what had happened and eventually, pressed by the desperation of hungry people, Zeus the King of the Gods forced Hades to return Persephone to her mother.

Although Hades complied, he first tricked Persephone into eating some pomegranate seeds. The rule of the Fates meant that any who consumed food or drink in the underworld must remain there, so she was forced to return to him every year, spending one month in the underworld for each seed she had eaten.

Every time Persephone returns to the underworld, Demeter mourns and the earth becomes barren; every time she returns, Demeter rejoices and life springs forth – and so the Gods caused the seasons.

Where Fire is a symbol for passion and excitement, Earth is often seen as the opposite, symbolising stability and practicality. We speak of people being “grounded” and “down to earth”; somebody with a particularly realistic and practical view is said to “have their feet firmly on the ground”. It can also be used derogatorily; somebody who is resistant to change may be said to be “stuck in the mud”.

In a more uniformly positive sense, it is also highly symbolic of home; we are said to put down roots when we find a place we want to stay, evoking imagery of burrowing deep into the earth for nourishment as plants and trees do.

Earth can also be a spiritual message, particularly if it features strongly in your dreams. Clairvoyant psychics can help you to interpret such messages, and give you guidance on your life’s journey.