An Introduction to Chinese Astrology 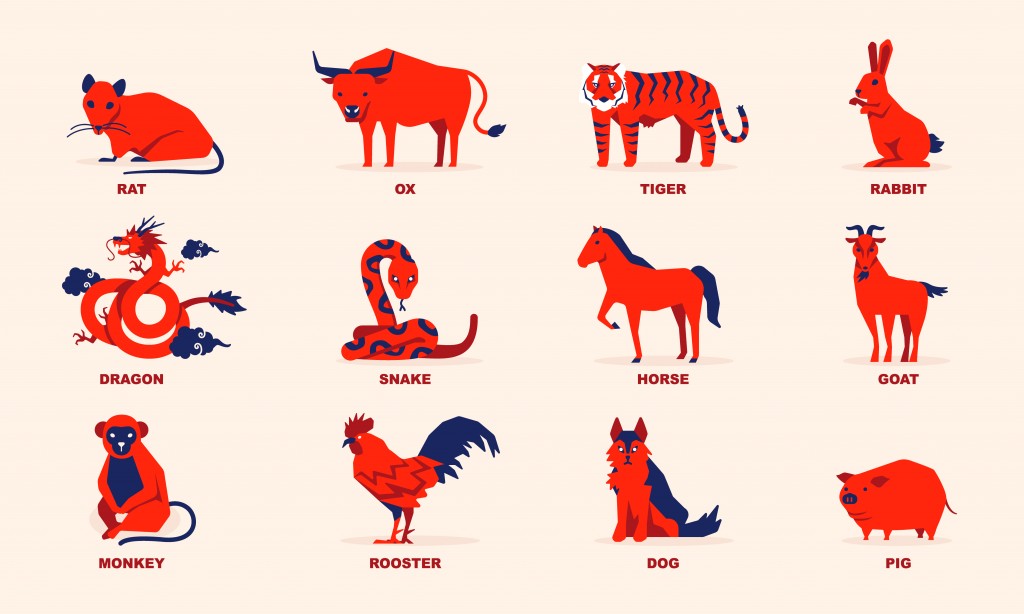 02 Feb An Introduction to Chinese Astrology

Posted at 14:07h in Astrology, Blog by Tony Hyland
Share

People have always looked to the stars for meaning and direction; however, not all systems of astrology are the same. Chinese astrology is very different to the Western form, with many concepts not found in our traditions – which means it can offer a different perspective.

Much like Western astrology, the Chinese system can be viewed on a number of levels; personalised horoscopes can be drawn taking into account the season, day and hour of the subject’s birth, but at an introductory level most will simply look at the zodiac sign one was born under.

In addition to the cycle of zodiac signs, Chinese astrology includes a cycle of the five elements – Wood, Fire, Earth, Metal and Water – each of which applies for one year in its Yin form, and one year in its Yang form. Rat, Tiger, Dragon, Horse, Monkey and Dog are always Yang, embodying the active principle; Ox, Rabbit, Snake, Goat, Rooster and Pig are always Yin, embodying the passive or reactive principle.

To determine what this means for you as an individual, you merely need to know what sign and element you were born under, and this can be found on the tables at the end of this post.

The approaching Chinese New Year will be Yang Fire Monkey.

Each of the Chinese Zodiac signs has its own personality, as follows:

Ox: The Ox is strong, loyal and determined, a reasonable individual with a steady and thorough approach.

Rabbit: The trustworthy Rabbit is a modest and sincere person, empathic, sociable and caring.

Dragon: The Dragon is a lucky type; they tend to be charismatic, artistic, spiritual and imaginative – albeit sometimes a little eccentric.

Snake: Snakes tend to be intelligent and intuitive; they are well organised and often elegant in appearance.

Horse: The adventurous Horse is a loyal, courageous and ambitious individual who is well able to adapt to their situation.

Goat: Sometimes also called the Sheep, this is a sensitive, charming and intuitive person, often calm and elegant, with distinct creative abilities.

Monkey: The bright and lively Monkey is a smart, quick-witted and charming type – they are often lucky and very versatile.

Rooster: The confident and flamboyant Rooster is often an energetic, intelligent and honest person.

Dog: As you would expect from Man’s best friend, the Dog is loyal, courageous, sociable and smart, with a steady, diligent approach to tasks.

Pig: Sometimes also called the Boar, this type is optimistic and determined, with an honourable and sincere attitude. They are quite sociable, and can often tend to be generous.

These characteristics are enhanced or complemented by the elemental attributes:

Using Chinese astrology is just one way of gaining insight into your personality, attitude towards life and destiny. It can be used to complement other methods, such as Western astrology and various forms of divination. If you are seeking such an insight, you can call me and my team for a psychic phone reading on one of the numbers at the top of the page. You can also find me on Facebook and Twitter