Tony+msg to US SMS Number 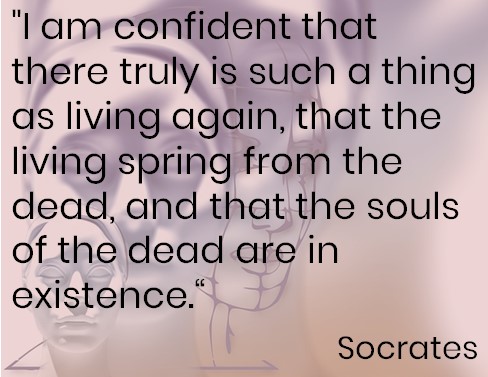 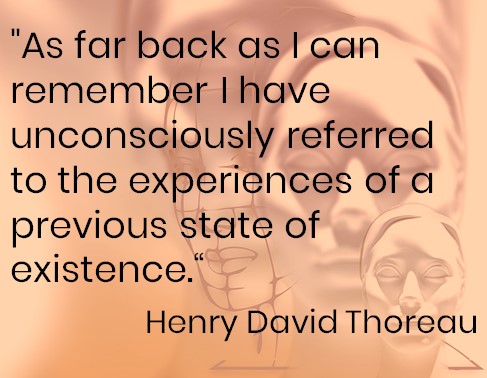 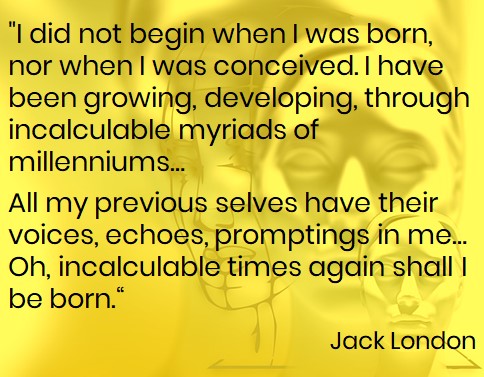 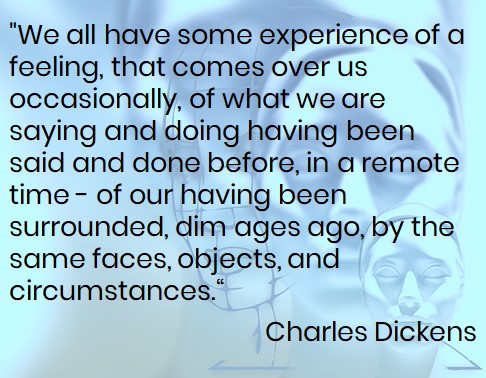 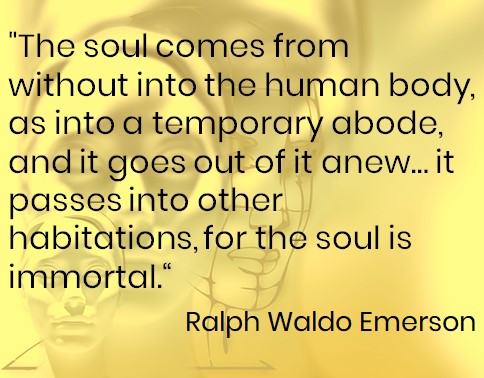