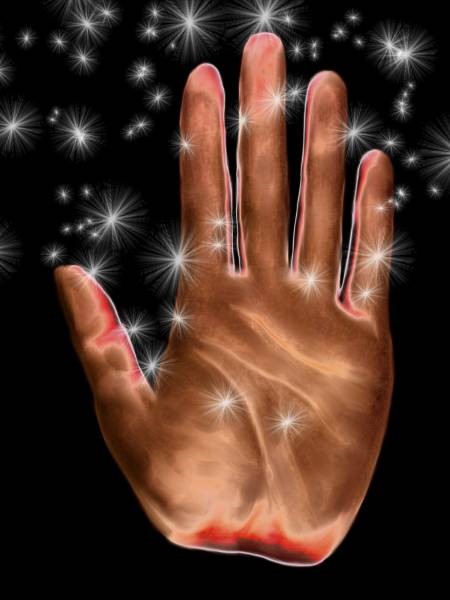 Posted at 08:50h in Blog, Psychic Readings and Skills by Tony Hyland
Share

Better known to most people as psychometry, clairtangency is another one of the psychic abilities known as clair senses.

A combination of the French term clair: clear and tangency, from tangent: touching, in physical contact, abutting, clairtangency basically translates into ‘clear touching’. It is defined by varying sources as follows (please note that I have paraphrased these definitions in order to alleviate the risk of copyright issues):

In essence, clairtangency is a psychic’s ability to perceive information about an object, its history and/or its owner by touching/handling it.

There are several ways in which clairtangency is applied:

Psychic Readings: In a so-called ‘psychometric reading’, the reader will use an object provided to him/her by the client to offer a reading concerning said client’s personality, varying influences on them/their life; their past, their present and their future.

Crime Solving: Although evidence based on clairtangency is inadmissible in court in many countries, clairtangent psychics have been able to assist police forces around the world in solving many crimes, including murders and kidnappings.

History of Objects: While information concerning the history of an object gathered through clairtangency is considered to be theoretical unless accurate linking to physical data (like radio-carbon testing, for instance) is possible, it can be useful to historians, antiquarians, geologists, and so on.

Typically applied to inanimate objects, like items of clothing, pieces of jewellery, photographs or even motor vehicles, for instance, clairtangency or psychometry is based on the hypothesis that every time we handle an object, we leave a resonance or vibration on it.

Literally meaning ‘measuring the soul’, the term psychometry was coined in 1842 by American professor of physiology and physician Joseph Rodes Buchanan, who believed that actions, events and thoughts would leave persistent resonances on objects and that sensitive (clairtangent) individuals could read these resonances or vibrations held with objects.

Advances in quantum physics have revealed that at sub-atomic levels, there is no solidity – everything consists of vibrating energy only. Considering this fact, the notion that an inanimate object has the capacity to hold the vibrations of human contact is not as far-fetched as many seem to believe.