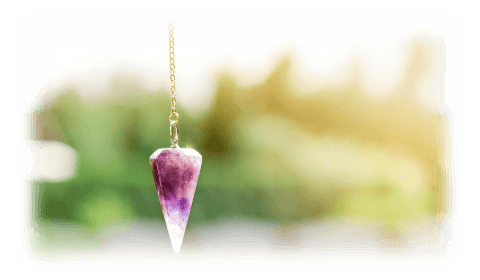 Understanding what is meant by all the names used to describe ‘Psychic readings’ can be confusing. I have listed most of the terms that psychics possess, with a brief description of each. 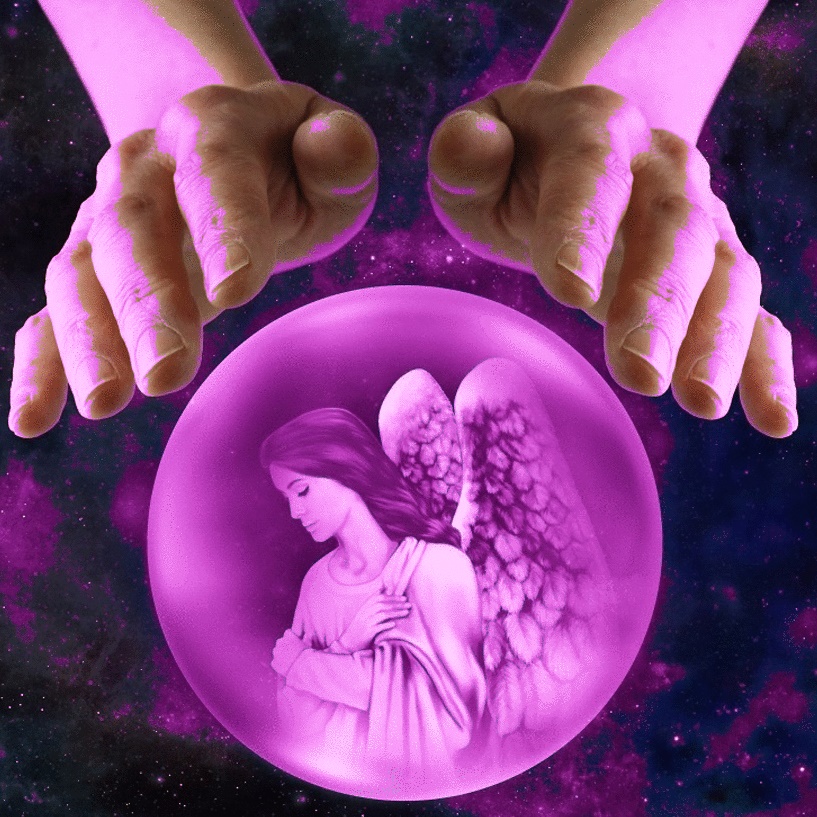