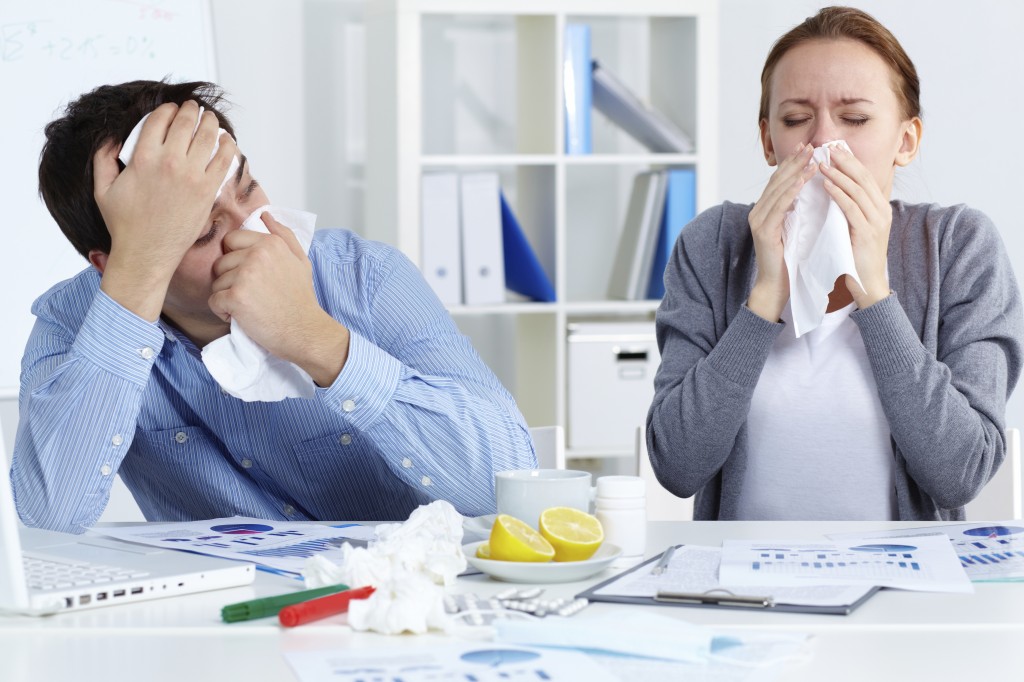 Posted at 08:00h in Blog, Other Interesting Blogs by Tony Hyland
Share

As the days grow shorter and colder, many of us find ourselves more prone to catching a cold. You increasingly can’t go a day in company without finding yourself saying “Bless you” to somebody – but have you ever wondered why that’s the polite response to a sneeze? As with so many other things, it’s all down to superstition.

The Breath of Life

In many ancient cultures, the breath was associated with life – to expel it so violently was, therefore, quite alarming! It is perhaps from this association that so many cultures developed the habit of offering a benediction or blessing to the person sneezing, thus encouraging the life they’d just sneezed out to return!

In western cultures, this particular piece of etiquette is often said to date back as far as AD590; in the midst of a plague, Pope Gregory I ordered that anyone sneezing be blessed immediately, as it was seen as a certain sign that somebody was ill. Fast forward a few hundred years, and it simply became polite to do so.

Sneezes have been connected to a wide range of superstitions over the centuries, both positive and negative.

The Romans, and some other countries, thought that a sneeze could expel evil spirits – when you sneezed, therefore, others would wish good luck to you, as you were obviously fending off a spiritual assault!

Another superstition held that to sneeze during a conversation marked the truth of the interrupted remark. This is seen in The Odyssey by Homer; Penelope tells the swineherd Eumaeus that the suitors on her doorstep will be punished by her husband Odysseus upon his return; her son Telemachus sneezes at her words, which she remarks on as a mark of their truth.

In 1800s England, sneezes were regarded with such superstition that there was a different meaning for sneezes on any given day:

Sneeze on Monday, sneeze for danger

Sneeze on Tuesday, kiss a stranger

Sneeze on Wednesday, sneeze for a letter

Sneeze on Thursday, something better

Sneeze on Friday, sneeze for woe

Sneeze on Saturday, a journey to go

Sneeze on Sunday, your safety seek – for the Devil will have you for the rest of the week!

This was, of course, significantly bad news for anybody with allergies! More positively, it has also been regarded as good luck to sneeze between noon and midnight, at the same time as somebody else, or to sneeze twice in succession – and if your cat sneezes, that’s a good omen for the whole family!

If you don’t happen to have a cold or allergies, and you’re looking for omens or advice to guide your steps, you can contact me and my team for psychic phone readings: